The LGF 2 building consisted of the construction of a new events centre. The project was carried out
under a JCT D&B 2016 form of contract and was completed over a 36 week contract period.

The project was a steel framed building with traditional pad foundations, external cladding facades, an innovative swept roof, a brise soleil, two internal exhibition areas (which could be opened up to form one area, the exhibition areas were sub divided with a large folding partition and plasterboard baffle structure).

Six weeks prior to completion of the project, the external works were altered and increased to such a degree that the works had to be priced and implemented in an accelerated period to achieve the early September 2018 deadline.

Despite the many challenges that were faced during the construction process and being inserted between the pothole test facility and the main entrance road to the hill route, the project was completed on time and within budget.

A Visual Glimpse Of The Project 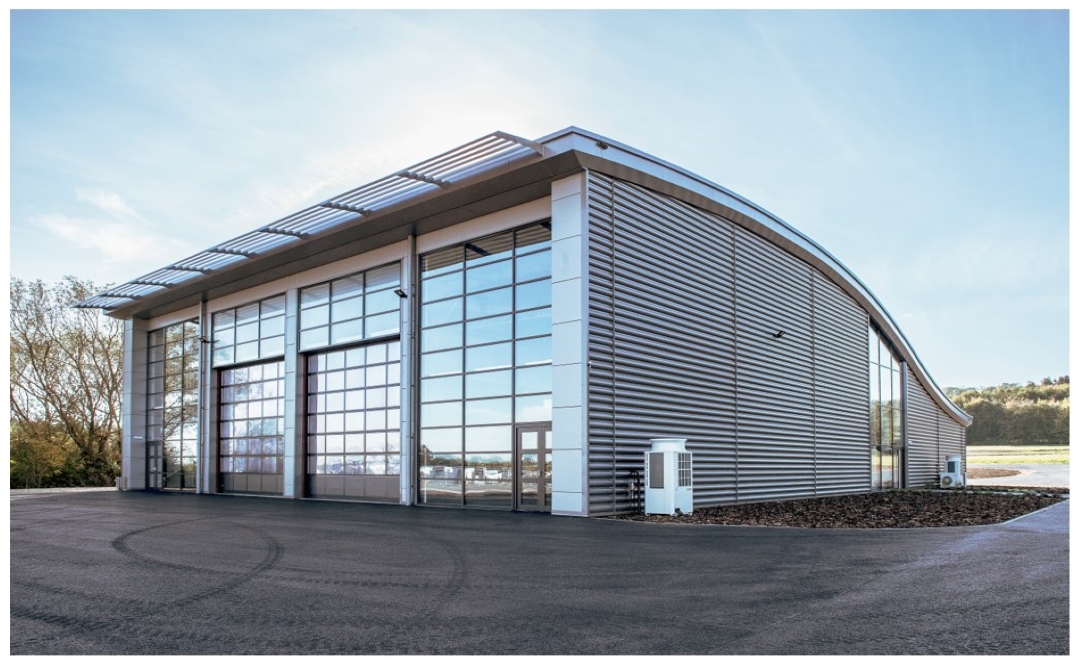 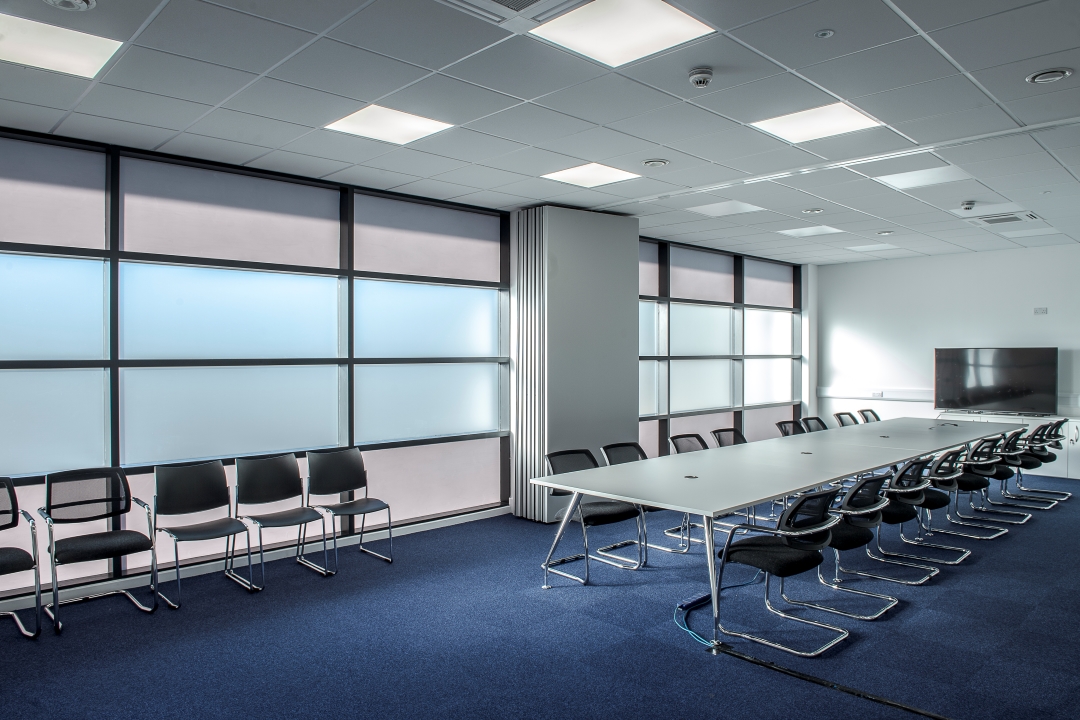 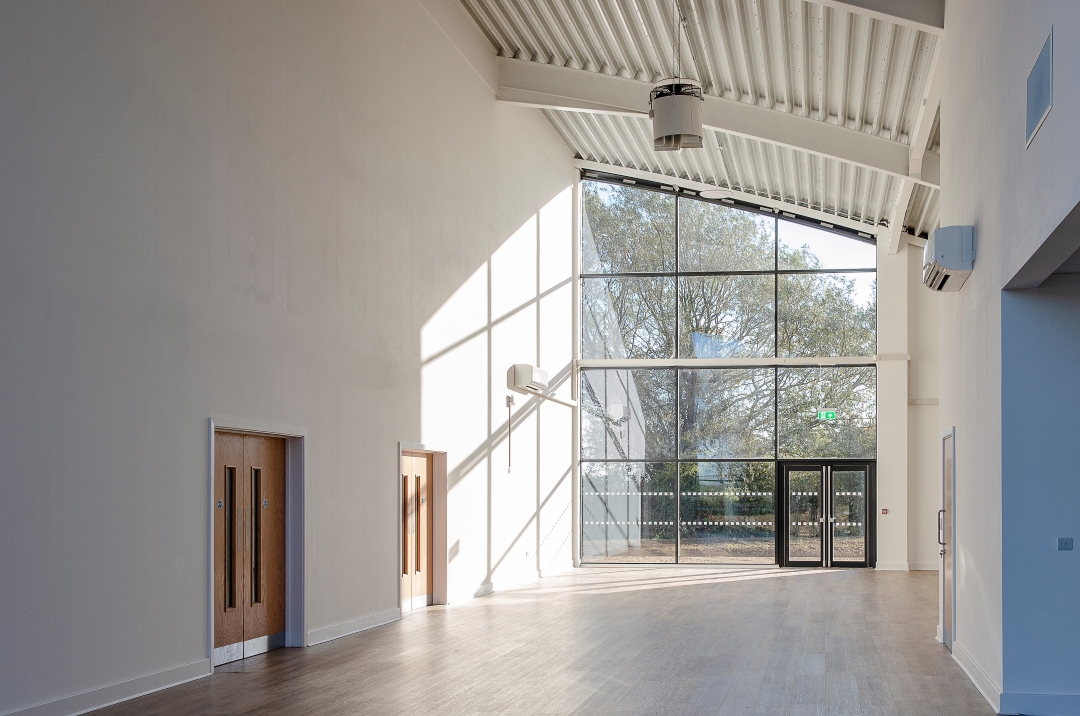 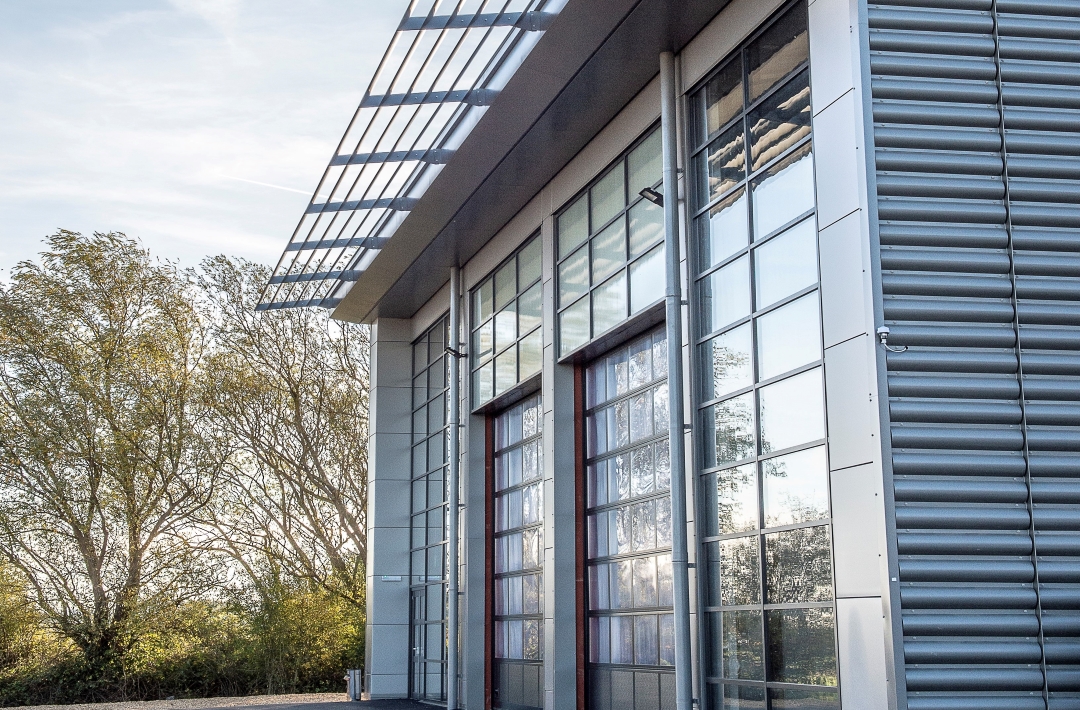 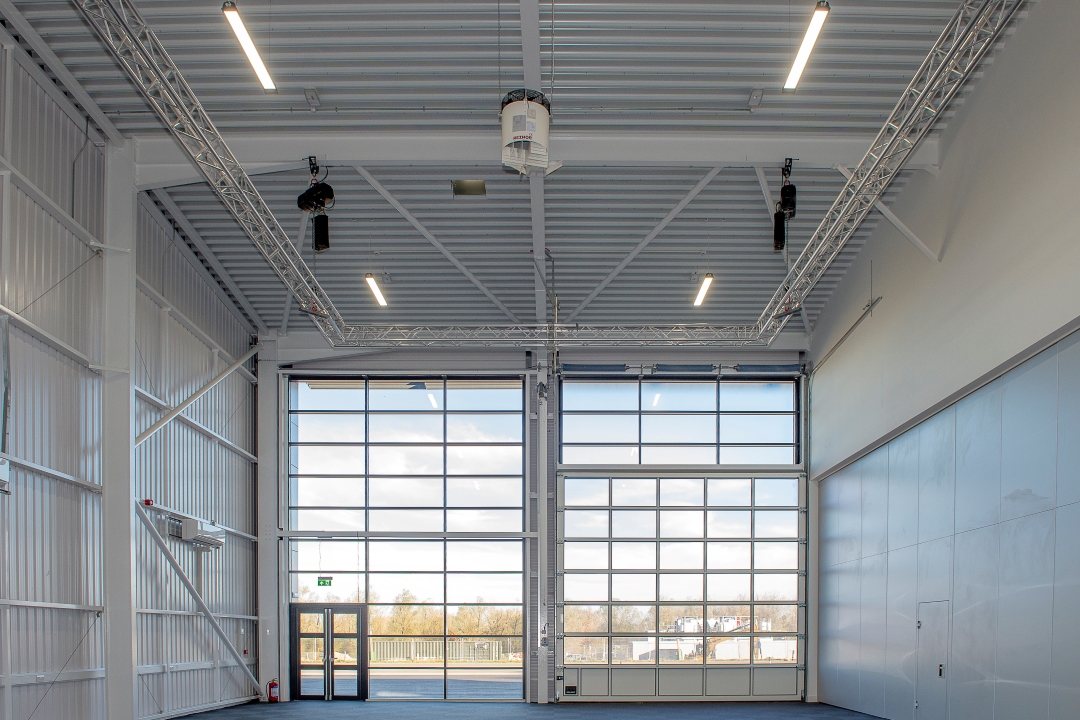 Integrity is our number one principle

Our qualified and professional team

Our goal is to establish relationships, not just contracts 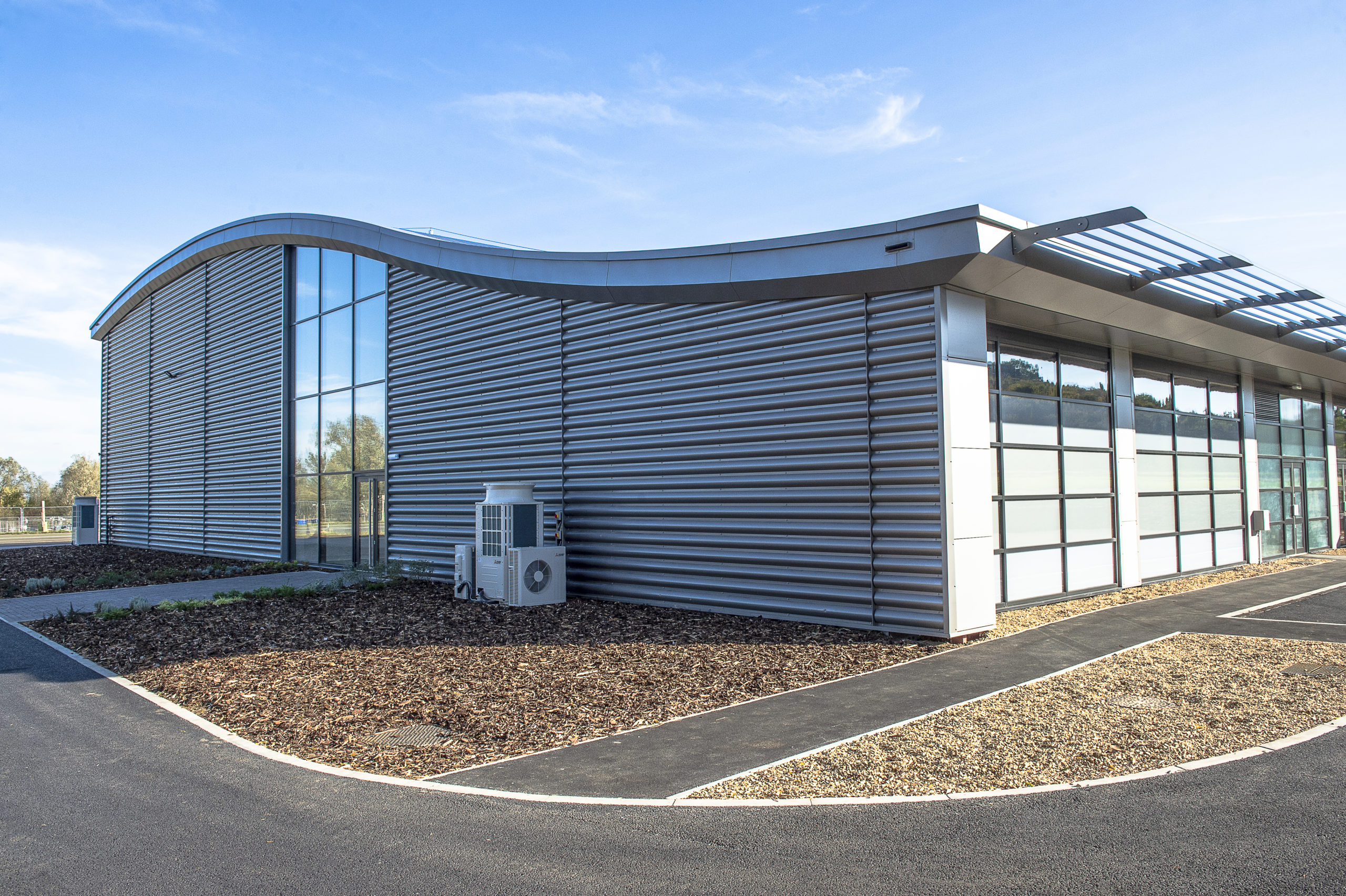